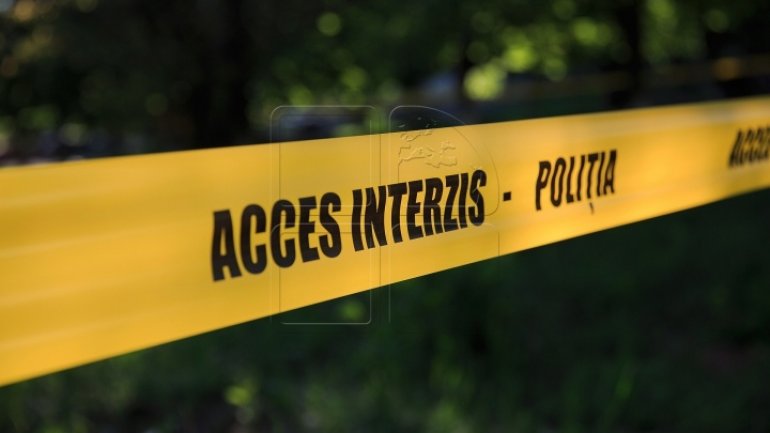 Two shepherds from Mălăieşti village in Orhei district were cold-bloodedly killed on the New Year’s night.

Their corpses were found yesterday by the owner of the fold. They were 47 and 48 years old.

The police have opened a criminal case but have no suspect as yet. They had traces of violent death on their bodies meaning they had been beaten to death.

Although the sheep-yard is not far from the village, the locals say they heard nothing.

No sheep disappeared. The penalty for this homicide is life imprisonment or 25 years of jail.