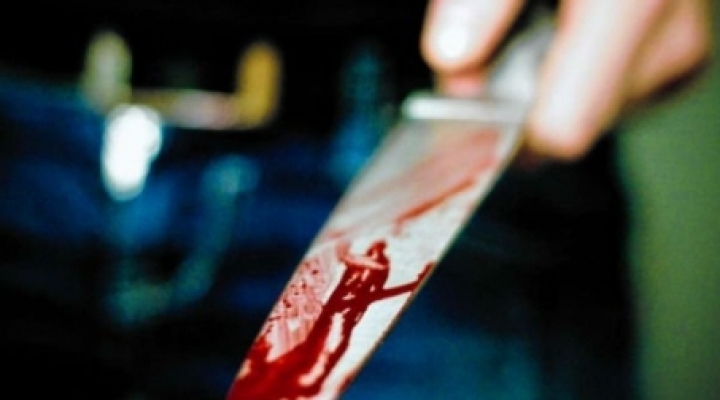 A minor aged 16 and a man aged 29, mentally disabled, stabbed and raped a 67-year-old woman.

According to the police from the central district of Straseni, they intruded the victim’s house to rob her. As she recognized them, they killed her.

Now they are in the police’s custody for 30 days and they may serve a jail term from 12 to 20 years, if found guilty.

They were identified a couple of hours after the felony, as a neighbor had alerted the police.

The experts are to establish whether the suspects were mentally sane.