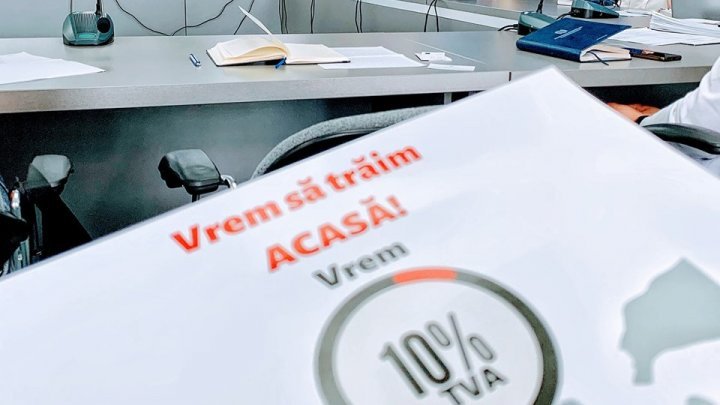 Representatives of HoReCa industry threaten with protests after Finance Minister announced that Sandu Government would double VAT. This declaration was made by Dumitru Cebotarescu, the owner of a restaurant network on his Facebook.

"I took part in a meeting between HoReCa industry representatives and Finance Ministry. I argued why VAT 10% should be preserved and how this leads to salary raise and contribution to the state budget.

Finance Minister Natalia Gavrilița and the rest of Government representatives said that this decision is required by lenders at the fiscal measure package.

At the end of discussion, I was impressed that the HoReCa representatives were not heard and Government is going blinded forward.

I'm sorry about this situation. HoReCa industry is damaged and the raise is retained. We will lose clients, employees, especially the hope to remain successfully in the country.

I don't understand why the Government refuses to protest us? I sincerely hope that this VAT will be remained the same. Following the meeting with IMF representatives in Moldova which took place last week, I understand that this subject could be negotiated. We have to fight for our rights.

Finance Minister Natalia Gavriliţa announced July 23 to raise VAT for HoReCa industry from 10% to 20%. Declarations were made within a press conference dedicated to fiscal policies included in IMF agreement.