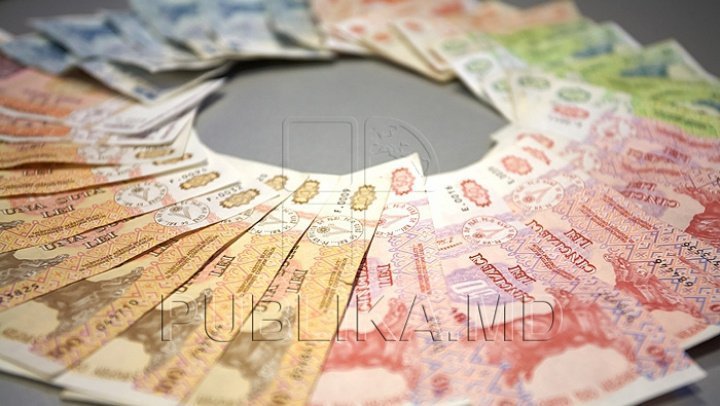 HoReCa representatives are outraged by the Finance Minister's decision to double the VTA. According to them, Sandu Government's intention could raise the prices and reduce the staff in this sphere. These opinions were stated within the talk-show 'In centrul atentiei', from Publika TV.

The workers say that in 2017 were set enough arguments for VTA to be reduced to 10%. Among them is the fight against the fraudulent business and raising the state incomes. Now, the new Government decided to double it without consulting the public opinion.

'I found out that the VTA tax will be raised without any consultations with us', mentioned a restaurant network owner, Dumitru Cebotarescu.

The businessmen of this industry say that these changes will create serious consequences.

'The country's economy will be damaged, especially the HoReCa one. They'll go right to redundancies and the salaries will be reduced. It is hard to tell if the prices will be raised or the HoReCa will start working in a fraudulent way', mentioned Dumitru Cebotarescu.

The Social Democrat Party leader Victor Selin, also a guest of the talk-show, said that this situation was created because of the actual governance's incapacity to deal with the state's problems.
'The new governance knows nothing about the country's economy and it's business environment. The gave up in front of the FMI requests', declared Victor Selin.

From October 1 of the last year, the VTA HoReCa taxes were reduced in half. Last week, the authorities announced that starting next year, the taxes might raise to 20%. Once this decision raised a wave of complaints and criticism, the authorities nonetheless decided to organize consultations with the businessmen. Last Friday, the Democrats initiated a simple motion against the Finance Minister, Natalia Gavrilita.