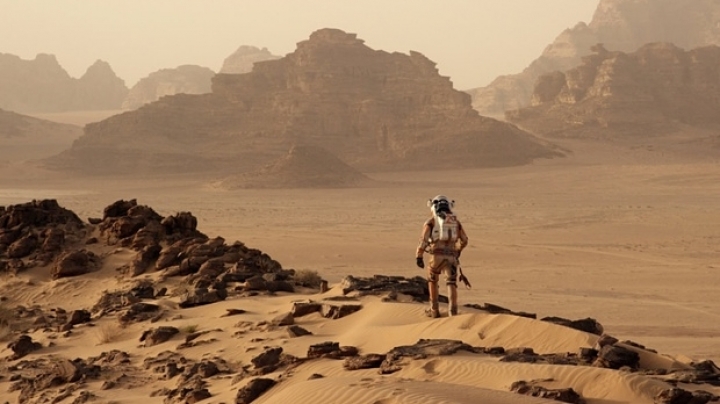 Rocks found in the Outer Hebrides might suggest that there’s life on Mars, Independent informs.

A major new study has looked at the landscape in the islands of Barra and Uist and suggests that Mars – which shares an important similarity – could be capable of sustaining alien life.

The work looked at the way that rocks on those islands undergo tremors, which can generate hydrogen in the Earth’s crust. The same tremors, known as “Marsquakes”, happens on the Red Planet and might also be producing conditions for life there, the scientists suggest.

Hydrogen could be an important energy source for whatever life there is on Mars, which if it exists would look wildly different to us and would have evolved to live in incredibly harsh conditions.

Lead researcher Professor John Parnell, from the University of Aberdeen, said: “Earthquakes cause friction, and our analysis of ancient rock in the Outer Hebrides has demonstrated how this creates hydrogen.

“Hydrogen is a fuel for simple microbes, so microbes could live off hydrogen created in the Earth’s subsurface as a result of seismic activity.

Nasa hopes to measure the same seismic activity when it sends its 2018 InSight mission to Mars.