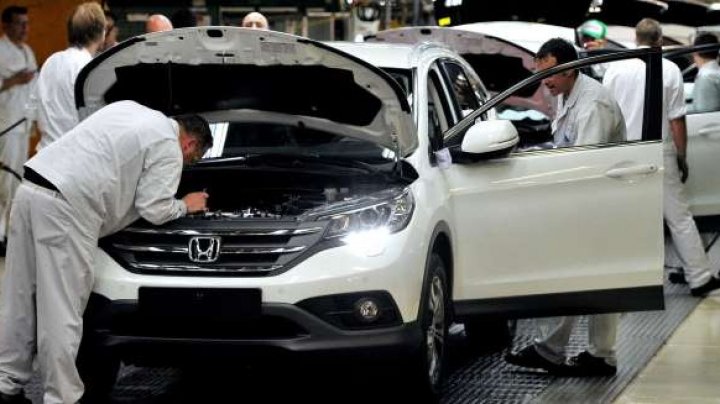 Honda Motor of Japan said Tuesday it will close its manufacturing plant in Swindon, England, as part of a global restructuring plan to meet the challenge of electrified vehicles.

News of the closure, reports of which emerged yesterday, sparked controversy in Britain as Brexit day approaches on March 29.  The lack of detail available for companies as the deadline approaches is causing anxiety, notably amongst manufacturers with long supply chains over European Union borders like Honda, writes Forbes.

But a statement from Honda didn’t mention Brexit.

The factory builds the Civic five-door hatchback for global markets including Europe and the U.S. and the CR-V SUV.

“This restructure comes as Honda accelerates its commitment to electrified cars, in response to the unprecedented changes in the global automotive industry. The significant challenges of electrification will see Honda revise its global manufacturing operations, and focus activity in regions where it expects to have high production volumes,” Honda said.

This reference to high volumes is probably the killer for Honda Swindon.

The factory in Swindon only makes about 150,000 cars and SUVs a year. Its market share in Europe is tiny and sales are currently stalling, to say the least.

In Western Europe last year Honda sales fell nearly 5% to 118,668 for a market share of 0.8%, according to the European Car Manufacturers Association.

Honda said it will close the Swindon plant in 2021, at the end of the current model’s production lifecycle. The plant employs approximately 3,500 people.

Katsushi Inoue, Honda Europe CEO, said the move was all about readying the company for new technology.

“In light of the unprecedented changes that are affecting our industry, it is vital that we accelerate our electrification strategy and restructure our global operations accordingly. As a result, we have had to take this difficult decision to consult our workforce on how we might prepare our manufacturing network for the future. This has not been taken lightly and we deeply regret how unsettling today’s announcement will be for our people,” Inoue said.