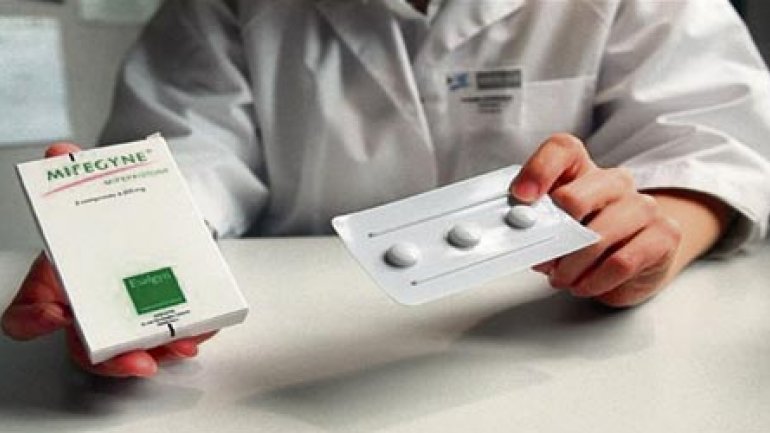 Women in the Republic of Ireland and Northern Ireland who have obtained abortion pills online in defiance of the law overwhelmingly express gratitude and relief that they were able to end an unwanted pregnancy, a new study shows, The Guardian reports.

Their only regret, according to a paper published in the British Journal of Obstetrics and Gynaecology, is that they are having to do something that is illegal in their country. They express anger and disappointment that they could not access a safe, legal abortion and felt they were treated as second-class citizens.

“Abortion is a huge decision for some women to make. It’s shameful that we are met with brick walls and judgment in our own country,” said one.

Abortion is illegal in both countries but since 2006, the Netherlands-based organisation Women on Web has been offering medical consultations online and dispatching in the post the two pills – mifepristone and misoprostol – that will terminate a pregnancy within the first 10 weeks.

In April, a woman in Northern Ireland who took the pills and was reported to the police by her two flatmates was given a three-month suspended sentence by Belfast crown court. The case sparked protests and demonstrations of solidarity from other women who announced they too had resorted to the abortion pills and challenged police to arrest them.

Women with an unwanted pregnancy in Ireland previously had to travel to the UK if they wanted to have an abortion.