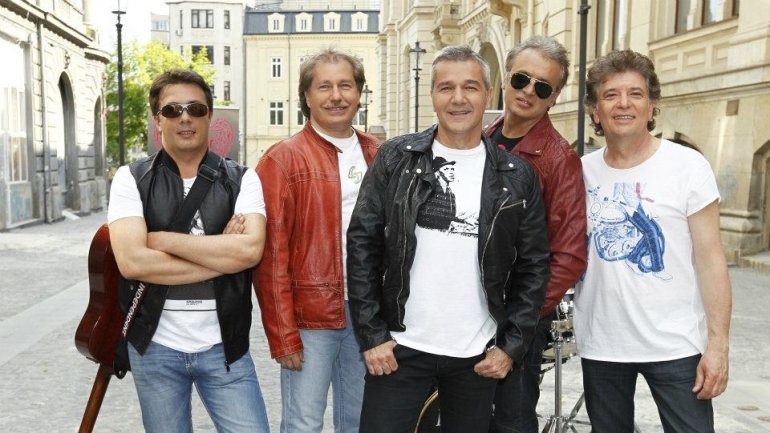 Spring starts with the Holograf band concert. The famous Romanian band returned to Chisinau with a great concert.

Several thousands were singign along to the all known songs. The band didn't disappointed their fans.

People were full of emotion and energy at the concert.

After the concert, fans received autographs and took photos with the frontman.

Dan Bittman promised to return to Chisinau. The band's frontman also had a message of congratulations for women in Moldova.

This year, the band celebrates 39 years of existence.