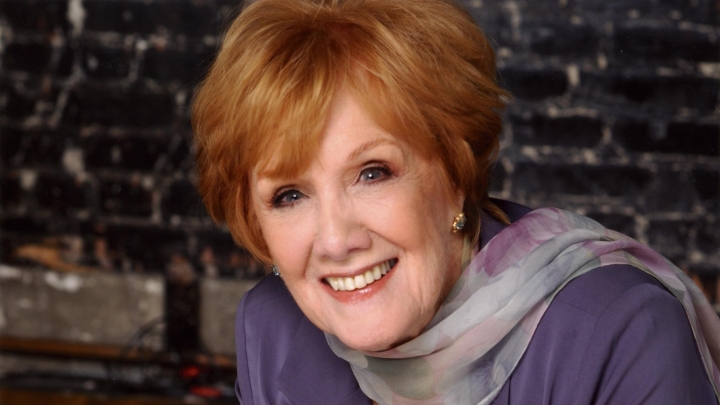 The singer appeared, uncredited, on many of the biggest movie musicals of all time - dubbing the voices for Deborah Kerr in The King and I, and Audrey Hepburn in My Fair Lady.

She also sang the high notes for Marilyn Monroe in Diamonds Are A Girl's Best Friend; and "ghosted" Natalie Wood's vocals on West Side Story.

Nixon died of breast cancer on Sunday, her agent confirmed to the BBC.

For most of her career, the classically-trained musician remained unknown. Twentieth Century Fox made her sign a contract saying she would never reveal the ghost-singing on The King and I. The story only came out later, when Kerr herself credited Nixon's work in a press interview.

Nixon first had breast cancer in 1985, and wrote in her autobiography of the trauma of appearing on Broadway as chemotherapy caused her hair to fall out when the disease returned in 2000.

She was married three times - first to Ernest Gold, the film composer behind Exodus and On The Beach, with whom she had a son, Andrew Gold, who went on to compose the Golden Girls theme Thank You For Being A Friend.

She is survived by three sisters, two daughters from her first marriage, six grandchildren, and three great-grandchildren.