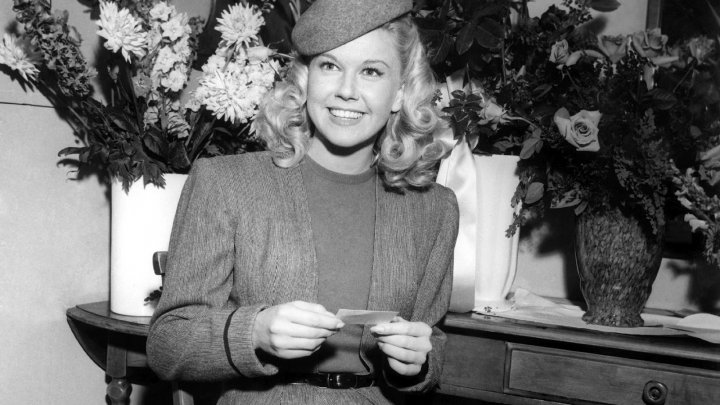 Hollywood legend Doris Day, whose films made her one of the biggest female stars of all time, has died aged 97, informs bbc.com.

The singer turned actress acted in such films as Calamity Jane and Pillow Talk and had a hit in 1956 with Que Sera, Sera (Whatever Will Be, Will Be).

Her screen partnership with Rock Hudson was one of the biggest box-office draws of the 1950s and '60s.

In a statement, the Doris Day Animal Foundation said she died on Monday at her home in Carmel Valley, California.

It said she had been "in excellent physical health for her age, until recently contracting a serious case of pneumonia".

"She was surrounded by a few close friends as she passed," the statement continued.