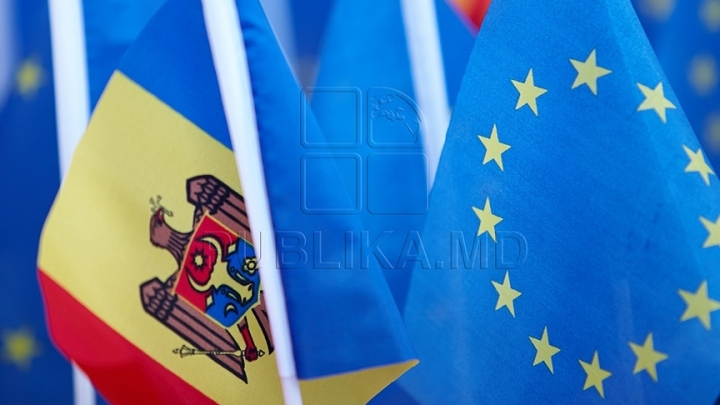 Holland and Sweden will support Moldova politically and financially for the implementation of the Association Agreement. The assurance was offered by the officials from the two countries during some meetings that they had with the president of the Democratic Party of Moldova, Marian Lupu.

The politician discussed about the negotiations of Moldova with IMF, and about the importance of the European investment funds.

At the same time, the officials from Holland and Sweden have reconfirmed the support and the assistance given to Democratic Party of Moldova.

The objective of the visit of PDM leader in Holland and Sweden was the reinforcement of the support from these countries for the European integration of Moldova.