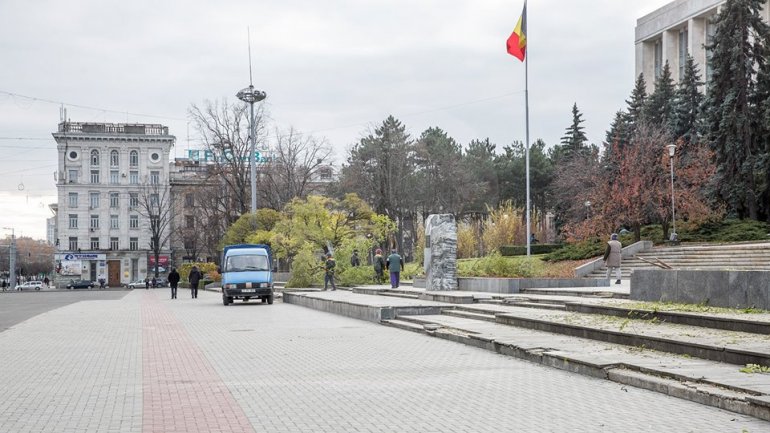 Holiday season is canceled for now. The Christmas tree from the Great National Assembly Square, will not be installed today. Interim Mayor, Silvia Radu, announced that there was a setback, as the tree has not yet arrived in Moldova.

"Even if it will arrive a bit later, we will have a Christmas tree. I deeply apologize that this issue rose and causes citizens to suffer. It will most likely arrive this evening and we will certainly have it installed, despite it being a bit behind the time we hoped for" Silvia Radu said.

PUBLIKA reminds that City Hall has found the tree which will decorate the heart of Chisinau. The Christmas tree is around 30 meters tall, which is by 10 meters more than the tallest tree to ever been installed in the Capital.

The tree was purchased from Iaremcea region, Ivano-Frankivsk, Ukraine for 15 000 lei.