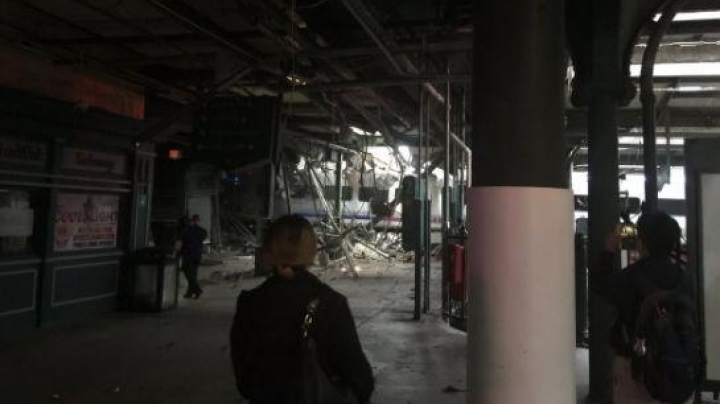 A train has crashed into a station in Hoboken, New Jersey, and there are reports of injuries and possible mass casualties, Independent informs.

Pictures showed serious damage to the station, with a twisted pile of metal and bricks. At least one carriage appears to be in the station and part of the station roof appears to have collapsed.

The train crashed during rush hour on Thursday morning and is used by many commuters. Hoboken is seven miles out of New York City.

The cause of the accident is not immediately clear.

NJ Transit has announced that all PATH trains have been suspended at Hoboken station.

Emergency services are arriving on the scene and are helping to remove people from the train.

A Twitter user from New York City, under the name Inscrutable India, wrote, "Lucky to be alive .. we in the second car of the train that crashed in Hoboken."

Around 15,000 people travel through the train station every week, as reported by CNN.

Commuters were told to find another way to get to work, including NY Waterway allowing people to board with rail passes.