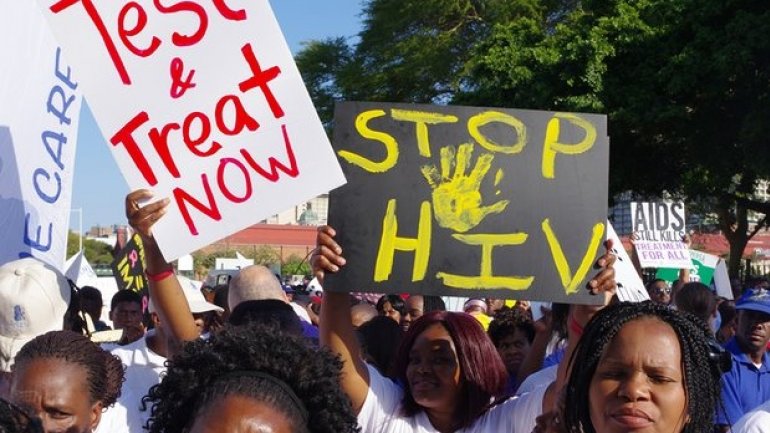 The first new trial of a potential vaccine against HIV in seven years has begun in South Africa, raising hopes that it will help bring about the end of the epidemic, reports The Guardian.

Although fewer people are now dying from Aids because 18.2 million are on drug treatment for life to suppress the virus, efforts to prevent people from becoming infected have not been very successful. The infection rate has continued to rise and experts do not believe the epidemic will be ended without a vaccine.

The vaccine being tested is a modified version of the only one to have shown a positive effect, out of many that have gone into trials. Seven years ago, the vaccine known as RV144 showed a modest benefit of about 31% in a trial in Thailand.

That trial was controversial because the vaccine was a combination of two, called AidsVax and ALVAC, which were already 15 years old when it began. One of them, AidsVax, had failed in a trial on its own. The RV144 trial was very large – more than 16,400 Thai men and women without HIV took part, randomly assigned to receive either the combined vaccine or a placebo injection. At the end of the three-year trial, 125 people had become infected – 51 who had received the vaccine and 74 who had not.

But researchers chasing the holy grail of a vaccine think they could have better success in South Africa, because of a number of modifications. The new trial, called HVTN 702, has just begun to enrol the first of 5,400 men and women aged 18-35.