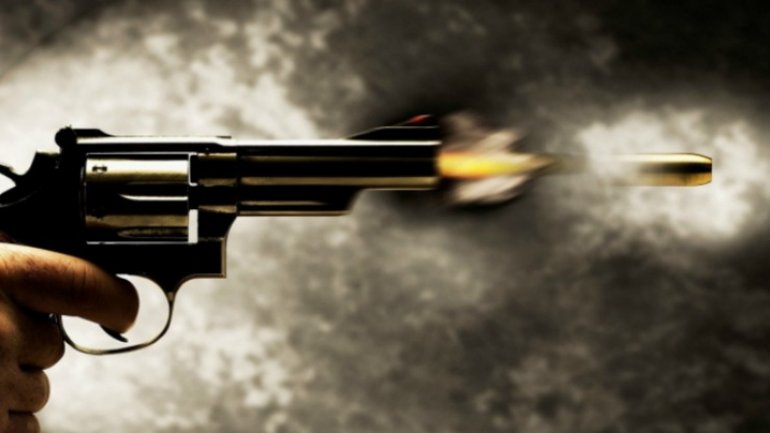 A 45-year-old man was hospitalized last night after being shot in the upper arm in Botanica sector of the Capital. Police officers believe that it was a contract killing attempt.

The car where the man was in at the time was filled with bullet holes.

Investigators established that the used weapon was an AK-47.

The Mercedes car was shot 10 times. The injured man was previously investigated by the law enforcement.

Searches continue to establish the identity of the criminal.