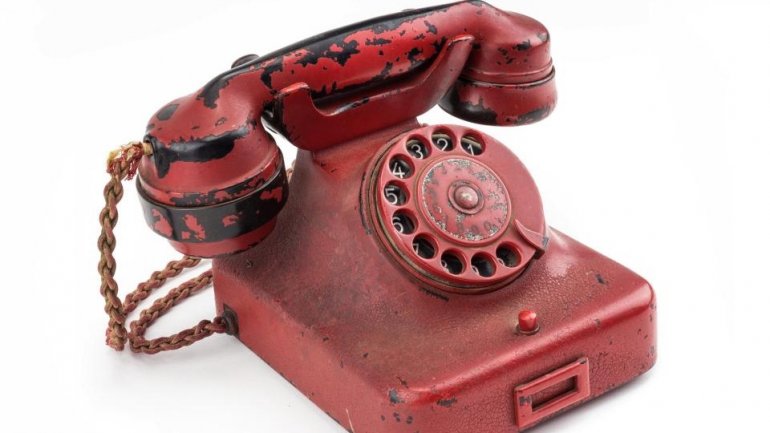 A telephone used by Adolf Hitler during World War Two is to be auctioned in the US this weekend, according to BBC.

The red phone, which has the Nazi leader's name engraved on it, was found in his Berlin bunker in 1945.

Auction house official Bill Panagopulos said the phone was a "weapon of mass destruction", as it was used by Hitler to give orders that took many lives during the war, the Associated Press reports.