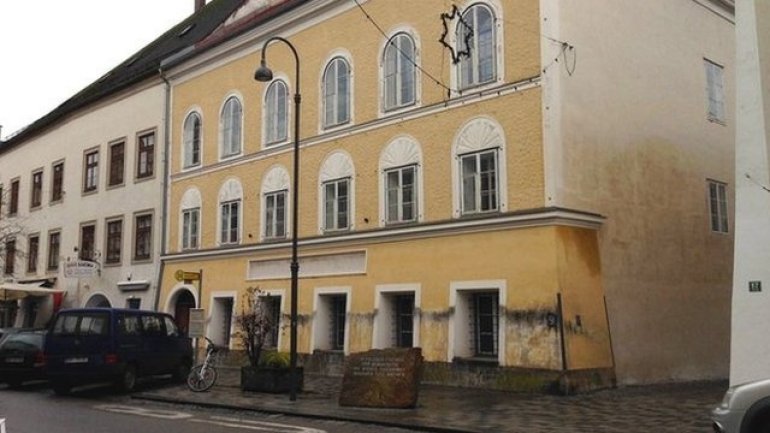 Austria's Constitutional Court has ruled that the state was right to expropriate Adolf Hitler's birthplace, which will be remodelled and used by a disabilities charity, BBC informs.

Former owner Gerlinde Pommer had appealed against parliament's vote in December to seize the property.

The court said expropriation would help ensure that the building, in Braunau am Inn, did not become a neo-Nazi shrine.

The authorities plan to transform it, to erase its associations with Hitler.

The Nazi dictator was born in a rented room on the top floor of the building, near the Austro-German border, on 20 April 1889. He lived there for only a few months.

Mrs Pommer - who does not live there - argued that the building could be transformed without it being seized by the state.