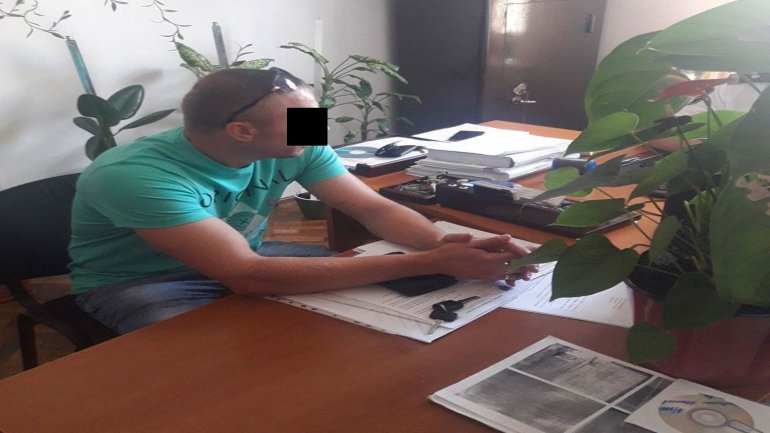 A civilian was run over by a car at the intersection between Vlaicu Pârcalab Street and Ştefan cel Mare boulevard. According to the eye-witnesses the pedestrian was abiding the traffic law when a car hit him. After the incident happened, the driver took the victim to the ER and fleeted from the scene, without notifying the police, as the law requests.

The suspect was detained on a street in the Capital and taken to the Police Department of Chisinau for questioning, to establish all circumstances under which the accident took place.

It was determined that the driver was a 38-year-old citizen from Criuleni district, who recently returned from abroad.

The man was taken into custody for 72 hours and risks a 13 000 lei fine and 180 to 240 hours of community service, or up to 3 years in jail with deprivation of driver licence for up to 2 years.