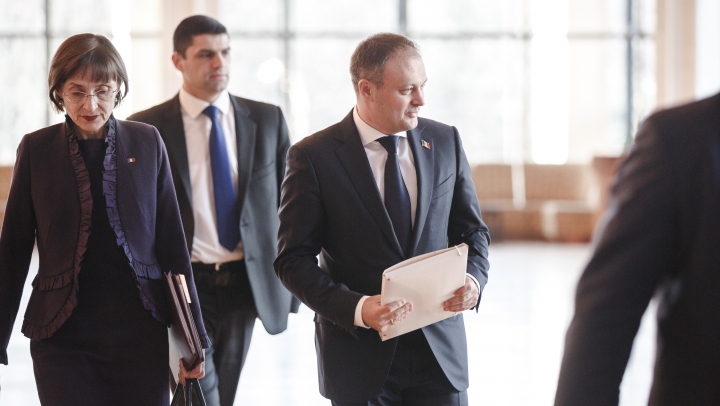 The Moldovan parliamentarians and ministers have joined for a sitting on the occasion of the enablement of Moldova’s Association Agreement with the European Union.

They broach the road map on the priorities in implementing the Association Agreement with the EU, which has been accomplished in ratio of 68 % up to now. The key document between the EU and Moldova enters force as of today, July 1.

The Association Agreement started to be implemented partially as of September 1, 2014. Italy was the last member state to ratify it in November 2015.

As the Agreement enters force, the deadline for applying the provisions from the road map expires on July 31. This speeds up the accomplishment of all the actions planned to implement the reforms.