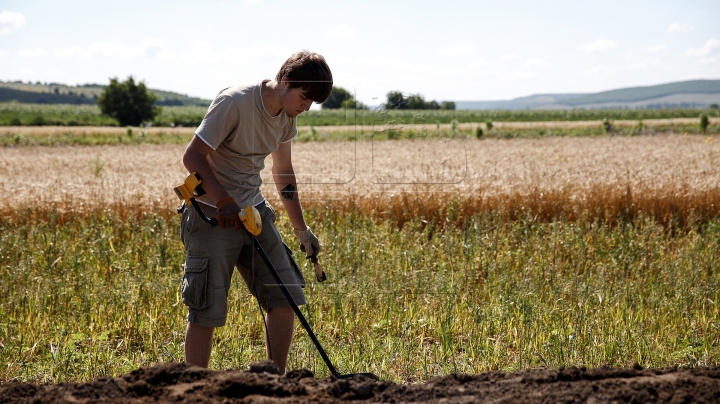 A historic archeological site has been discovered in Costeşti village (near Chisinau). The archeologists have found the remains of a medieval settlement dating back to the 14th century.

The archeological site was discovered by villager, as he was digging a ditch. Two earth houses built from wood and six garbage holes have been discovered after excavation.

After two weeks of diggings, the scientists have unearthed thousands of chips, metallic nails and ceramic pots specific of the period on the territory of Golden Hoard.

The specialists maintain the settlement was lived in by Tartar-Mongols and it was the second in importance after Old Orhei.