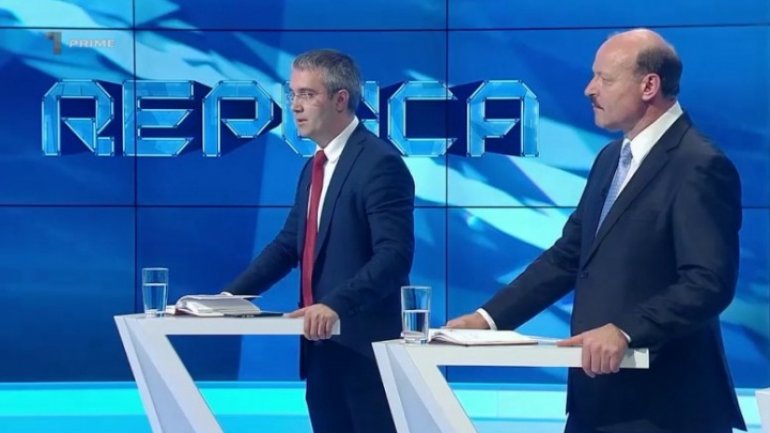 After the Parliament voted with a large majority – 74 MPs out of 101 – for the electoral reform, in the first reading, many politicians and analysts dub that Friday event as a compromise.

The reasonable consensus regarding the mixed electoral system – half of the deputies will be voted on party lists – halted the political disputes and calmed the spirits within society. This is a thing citizen can but greet. That was a general conclusion drawn by the guests of a show on PRIME TV.

"I’m rather optimistic, and I’m glad the bill was voted by opposing parties, different in doctrine and ideology. The compromise wanted by most Moldovan citizens was found. Maybe it’s just half a step towards the uninominal voting system, but it’s a very important step," said PDM legislator Sergiu Sîrbu.

"I hope the Friday decision will be appreciated later, although there are now critical voices of this compromise. All of us understand the current system must be changed. The polls clearly show this," said MP Valeriu Ghileţchi.

"What matters is there was a compromise. The electoral system must be changed but this must not serve as a motive for a political or social war. It was a reasonable compromise," said the journalist Petru Bogatu.

"Now the ball is in the half-field of the Venice Commission. And if the Venice Commission issues a negative notice, certainly the current system will stay on. If the notice is positive, we’ll go ahead with the mixed system which combines the voting for party lists and in uninominal constituencies," said Socialist MP Vasile Bolea.

"Moldova’s employees and voters are tired with confrontation. It matters for us to change the voting system. We should refrain from saying who won and who lost. The consensus is a basic issue," said union leader Oleg Budza.