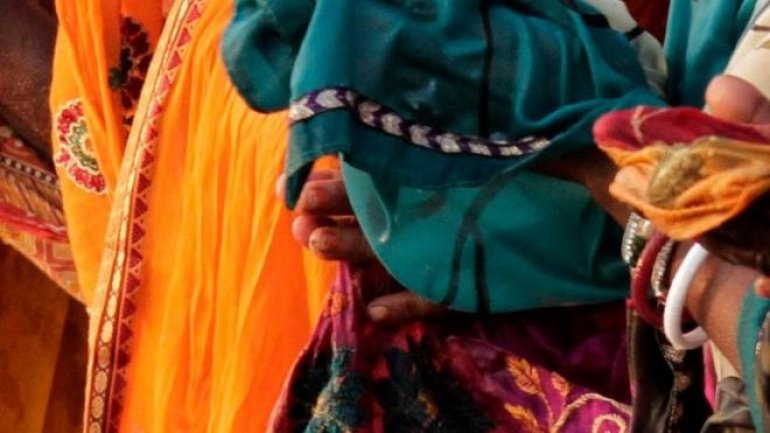 At least six women have died after getting caught in a stampede at a Hindu festival on the River Ganges, BBC informs.

The women were killed as people rushed onto a jetty as they returned from the two-day harvest festival in Gangasagar, West Bengal, a state minister said.

Another 10 people were injured, and rescue workers were searching the water for others who may have fallen in.

The disaster came less than a day after a boat overturned hundreds of miles upstream, leaving at least 24 dead.

That accident happened on Saturday evening as people were ferrying back after watching kite-flying celebrations to mark the festival near Patna, Bihar state's capital.