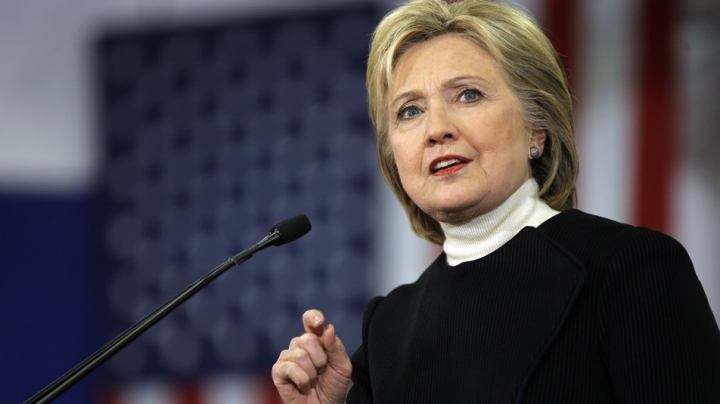 Hillary Clinton said this week that if elected president, she would work with major technology companies to "step up" counter-terrorism efforts, including surveillance of social media and campaigns to combat jihadist propaganda online.

As Reuters reports, the presumptive Democratic presidential nominee made the comments in a speech in Cleveland Monday, one day after a gunman killed 49 people and left 53 wounded at a gay nightclub in Orlando.

Clinton did not provide details on how she would work with tech companies, though her comments add to the ongoing debate over privacy and national security, which has intensified following recent terrorist attacks in both the US and Europe.

In her speech, the former secretary of state called for an "intelligence surge," saying that security agencies "need better intelligence to discover and disrupt terrorist plots before they can be carried out." She also called on the government and tech companies to "use all our capabilities to counter jihadist propaganda online."