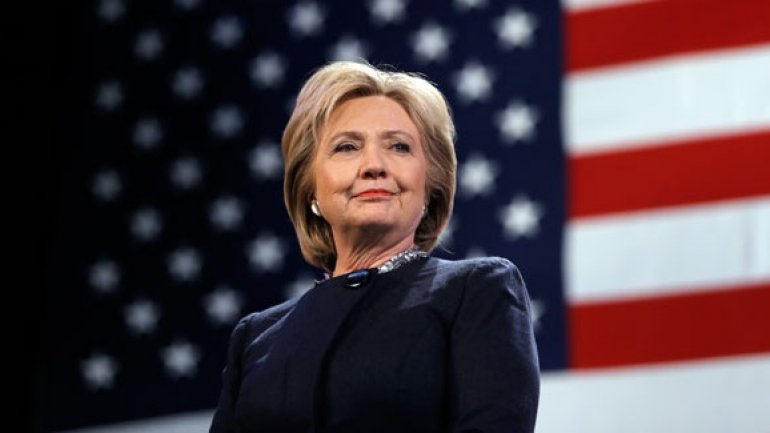 Hillary Clinton has 2.7 million more votes than Donald Trump, despite losing the presidential election, and the number is expected to rise, Independent informs.

The votes are being tallied by David Wasserman for the Cook Political Report. Votes are still streaming in from states like California, New York and Washington due to late counting of mail-in and absentee ballots.

Mr Trump swept to victory thanks to the centuries-old electoral college system, which distributes electoral votes around states and the candidate who wins in each state gets all of those votes.

The 538 electoral college voters are convening in their respective states on 19 December to officially declare Mr Trump as president.