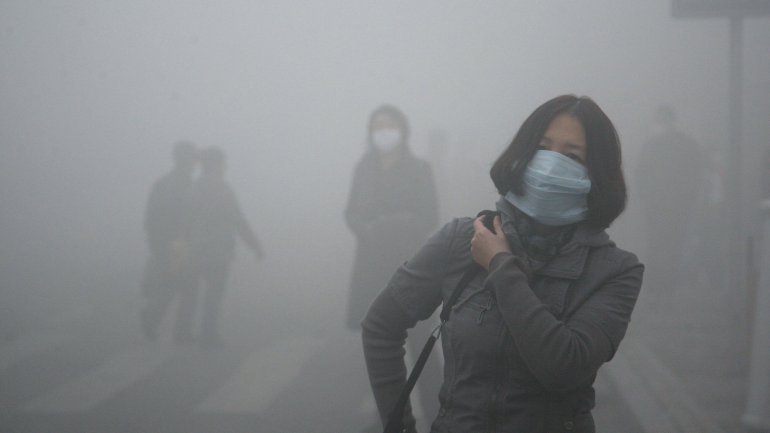 Heavy smog in northern China on Sunday caused hundreds of flights to be canceled and highways to shut, disrupting the first day of the new year holiday.

Large parts of the north were hit by hazardous smog in mid-December, leading authorities to order hundreds of factories to close and to restrict motorists to cut emissions.

The latest bout of air pollution began on Friday and is expected to persist until Thursday, although it will ease slightly on Monday, the last day of the new year holiday.

In Beijing, 24 flights were canceled at the city's main airport and all buses from there to neighboring cities suspended, the airport said in a statement on its official microblog.

In Tianjin, Beijing's next door metropolis, the smog was not as serious but visibility much worse, with more than 200 flights canceled at Tianjin airport and conditions not expected to improve in the near term, the city government said.