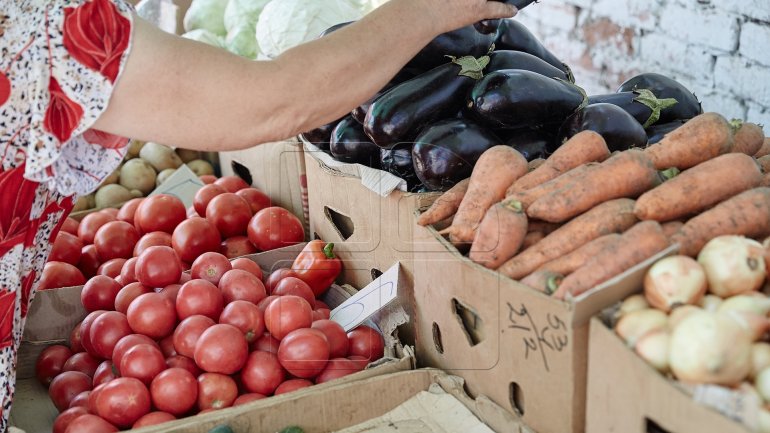 Even if National Bank of Moldova has targeted a below 5-per-cent inflation, the prices have slightly increased in October.

Last month, the inflation index has reached 1.3-per-cent, while for the last 12 months it was of 2.5-per-cent.

The prices for local fruits and vegetables, that you no longer can find in fields and orchards, have increased.

In October, according to official statistics, the price for tomatoes has increased the most, by almost 6-per-cent compared to September.

The prices for watermelons and melons have increased with over 50-per-cent, along with the prices for pumpkins and cucumbers.

However, in October, citrus and exotic fruits are a little bit cheaper, decreasing by 14-per-cent.