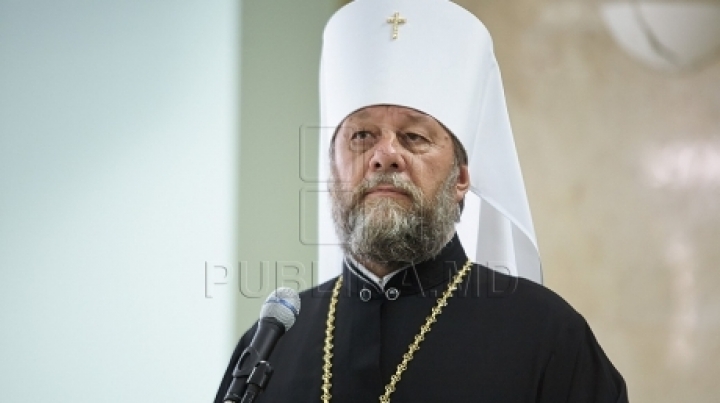 The High Priest of Chisinau and whole Moldova, Vladimir is not against the idea of our country building a crematory, if there is no more space in cemeteries.

Still, it can only be used in certain cases, as the Church wishes for the deceased people to be buried and not cremated.

"It is not an acceptable think in Republic of Moldova, but when there is not enough earth, when the cemeteries are filled, only then, as an exceptions, we can accept such methods, but it is still more favorable for a body to be buried in a coffin, in a graveyard, with a cross above their heads" High Priest of Moldova Vladimir declared.

We reminds that authorities plan to build a crematory near "Sfântul Lazăr" cemetery from the Capital.

This project will soon be decided upon.

At the moment, there are few remaining spots that can be used and the municipal councilmen decided to purchase 37 hectares to expand the cemetery.