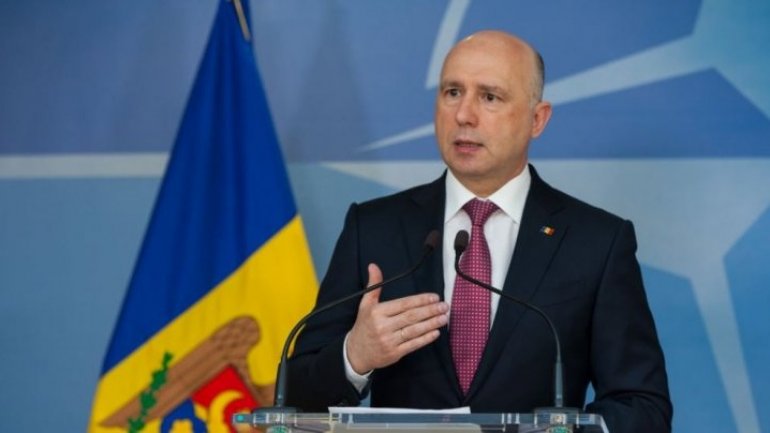 Moldova can count on the European Union's support in the modernization of the country. The Prime Minister, Pavel Filip was assured of that by Federica Mogherini, the High Representative of the European Union for Foreign Affairs and Security Policy. Those two had a meeting before the plenary session of the East Partnership Summit.

The discussions were based on the internal evolution of Republic of Moldova and the main achievements after signing the Association Agreement. Filip and Mogherini also referred to the solving of Transnistrian crisis. The chief of European diplomacy said the community block supports the positive processes that take place on this dimension. She showed her agreement according to the 5+2 meeting from Vienna, that will take place the next week.

The Moldovan Prime Minister also discussed with the Prime Minister of Germany, Angela Merkel. The officials approved the aspects of the bilateral partnership and the possibility of boosting it. Filip thanked the German authorities for the financial and technical support for our country, given in the process of implementing the reform agenda. At her turn, Angela Merkel said that Germany will continue to support Republic of Moldova.

Further, the chief of the Minister Cabinet from Chisinau had a short meeting with Klaus Iohannis, the President of Romania. The leader from Cotroceni appreciated the last progresses of Republic of Moldova.

Pavel Filip also had a meeting with Petro Porosenko. The officials discussed about the Moldo-Ukranian control at Cuciurgan-Pervomaisc border, the recovery of Basarabeasca-Berezin railway section and the preparation for opening the bridge between Unguri and Bronita.