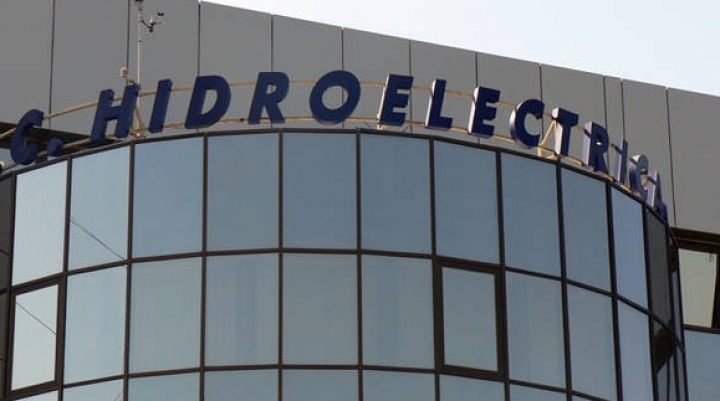 Romanian state-owned power producer Hidroelectrica became the most profitable Romanian company in the first six months of the year based on its gross margin, reports Ziarul Financiar.

The company recorded a turnover of EUR 360 million, down 13% compared to the same period in 2015. Despite lower revenues, its gross profit went up by 4% year-on-year reaching EUR 167.5 million.

Hidroelectrica’s profit increased despite a lower production and lower energy prices, and it was due to the restructuring policy, said Remus Borza, owner of Euro Insol, the company that managed Hidroelectrica during its insolvency. The power producer exited insolvency in June this year.