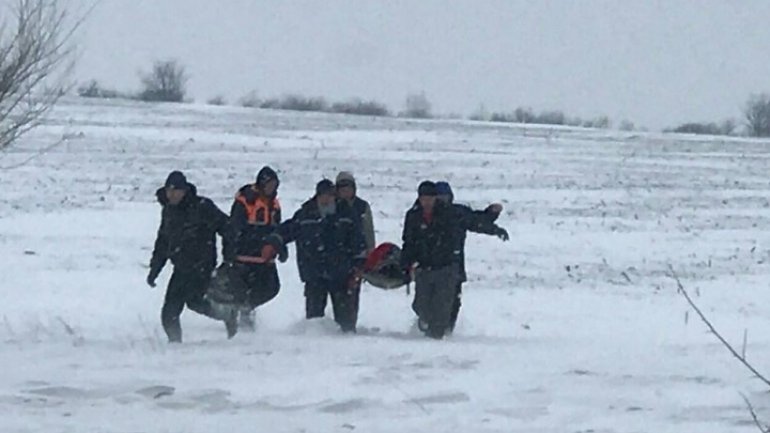 A pregnant woman reached the hospital in the rescuers’ car, as a tractor made way for them through snow banks.

A woman named Parascovia Gaidarlî from the southern village of Corten, Taraclia district, was carried two km by rescuers, as the road was blocked.

After seven hours of labor, Parascovia gave birth to a boy she named Artiom. The doctors say the birth went o.k.

Rescuers say the task was not easy: "The road was very hard to walk on, the snow drifts were as high as 2 meters. The ambulance doctors were with us. We were very glad to learn the baby boy was healthy."

Other two pregnant women were taken to the hospital by rescuers in the district of Taraclia on January 7, the day when old-calendar Orthodox Christians mark Christmas.