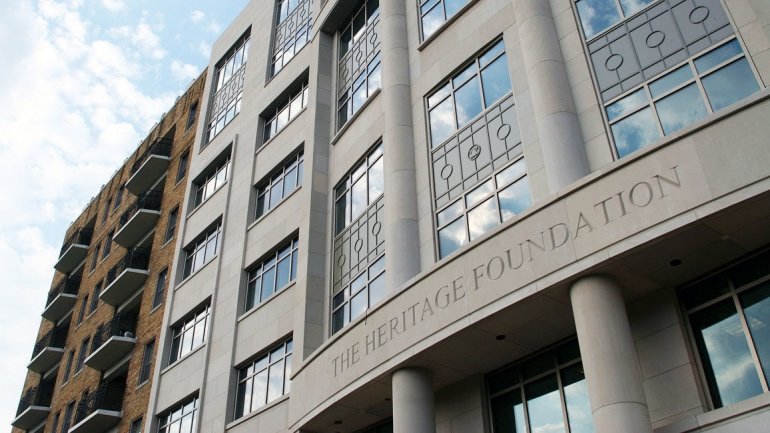 Moldova's index on the Heritage Foundation of economic freedom is ranked on 110 out of 180 countries, in the "Mostly Unfree" category.

It's economic freedom index, calculated annually by the Heritage Foundation, has increased by 0.6 points in 2017 to a score of 58 points out of 100, according to heritage.org.

Our country is between Tajikistan and China.

Instead, Romania has been placed on the 39th.

Moldova has made progress in terms of respect for property rights, gaining about 50 points, and the freedoms tax with 90 points, and trade with exactly 80 points.

On the monetary freedom, the index dropped to 72 points.

The countries with the freest economy are Hong Kong, Singapore and New Zealand.