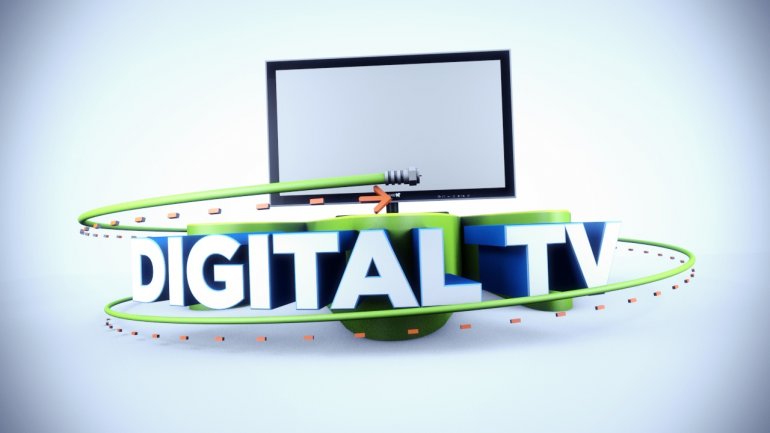 Moldova's telecommunications Anrceti published its official program for the development of regulatory documents and its plan of activities for 2017.

These documents comprise the major activities and regulatory measures that will be achieved in 2017 as well as the topics and terms of development and adoption of the planned regulatory acts. The program and activity plan were approved by the board of directors of Anrceti from 29 December.

The program provides for the development of 18 draft regulatory acts aimed at the ex ante regulation of most of the relevant markets for electronic communications services and the implementation of the program for the switchover from analogue terrestrial television to digital terrestrial.

Anrceti will continue the analysis of relevant markets initiated in 2016, with six markets previously defined it by the authority as susceptible to ex ante regulation.

Other parts of the program concern the publication of a new document concerning its control activities as well as the decision on establishing the minimum security measures to be taken by suppliers to ensure the security and integrity of their networks and electronic communications services and the public reporting of incidents with significant impact on their networks.