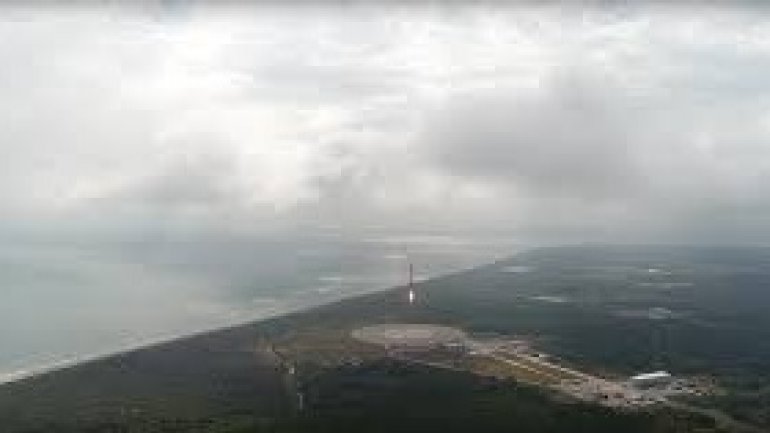 Rocket launches are always fun to watch, but witnessing SpaceX (or Blue Origin, for that matter) land a rocket is always an awe-inspiring event, The Verge reports.

This morning, Elon Musk’s company successfully landed its third rocket on the ground after delivering its payload into space, and there was a drone in the sky to capture the moment.

It’s a unique vantage point, and SpaceX has released some neat videos in the past of its landings and attempted landings. You can check out landings in a 360-degree view, from onboard cameras, from a plane, or from drones hovering near the landing site. No matter how many angles we see this from, it just doesn’t get old.