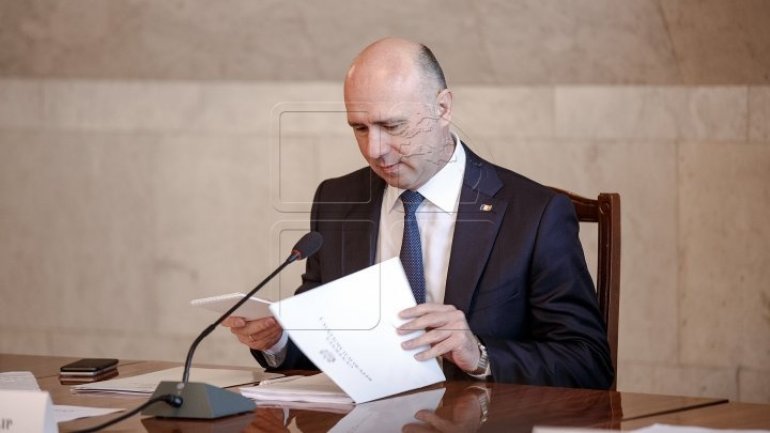 "With the soul full of kindness and faith in God, he's a teacher living in Cubolta village, Sîngerei district, named Alexei.

A few days ago, I received his letter in which he describes to me, with a passion that he has rarely let me see his bee breeder. Aged 90, the teacher now has only one desire: to donate everything he gets from selling honey to build a church. Since he's too old to travel to Chisinau, he asks us to help him fulfill his noble purpose.

I was impressed by the sincere words and the emotion transmitted. That's why I sought help for this kind man. Yesterday, the head of the PGI, Mr. Alexandru Pînzari, visited the teacher and told him that he had already found a trader dealing with the honey export.

Alexei thanked us, not realizing that we are the ones who should thank him for his generosity and thanks to people like him, we gain more hope for better world."said PM Pavel on his page by facebook.