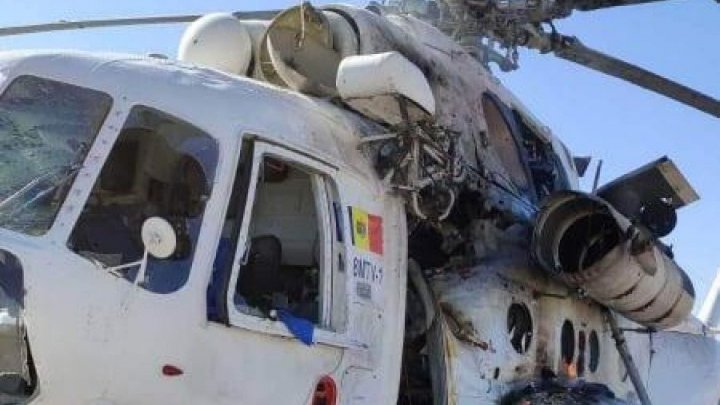 An MI-8 helicopter registered in Moldova was attacked yesterday in the settlement Kajaki, province Helmand, Afghanistan, while carrying out a humanitarian mission, transporting food products, announced the Civil Aviation Authority.

According to the latest data, the helicopter was attacked by a grenade thrower RPG while on land.

Among three members of the crew were onboard, the commander and the mechanic engineer, born in Ukraine, were slightly injured, while copilot from Moldova sustained no injury.

All crew members were taken over by another helicopter. They were carried to hospital for medical care; afterwards, they were discharged, with their health condition being out of any danger.