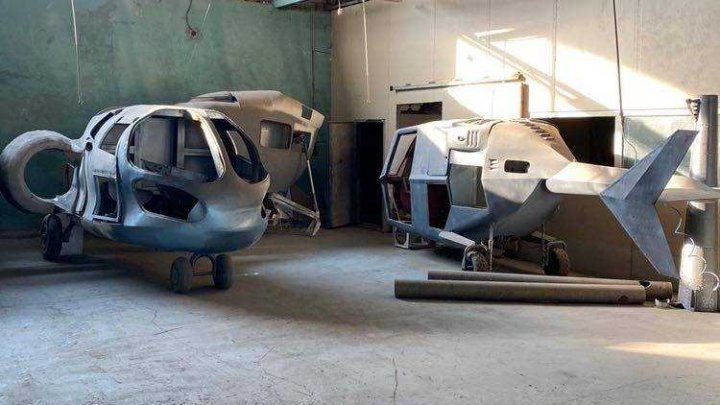 New details in the file of helicopters in Răculeşti, Criuleni. Two more of the ten initially detained were removed from criminal prosecution and had the status as witness after five of them obtained the same status on Thursday.

Thus, the alleged criminal actions are investigated only in the case of three suspects. Prosecutors said no suspects were in custody.

PCCOCS announced that it ordered several expertise and would analyze all documents, plans, and other documents, in order to investigate the facts, not the persons.

Igor Dodon also spoke about the alleged helicopter factory in Răculeşti, during the show "Preşedintele Răspunde".

"I understand they broke the law. Obviously those who broke the law have to face consequences. But it's not a bad idea because the men are really very talented. Maybe we should give them the legal opportunity to work", said the President of the Republic of Moldova, Igor Dodon.

On Tuesday, ten people, workers or employee coordinators, who were commuting from the Transnistrian region, were detained in this case. Law enforcement officials said the "helicopter factory" had been in operation for about five years, and the aircraft were being illegally exported to the CIS. In this case, a criminal case was opened for the preparation of the smuggling of aircraft.

According to law enforcement, the leader of the "business" is a 54-year-old man, a former employee of a state structure with a special activity regime and who is now on the left bank of the Dniester. Guilty people face up to ten years in prison.