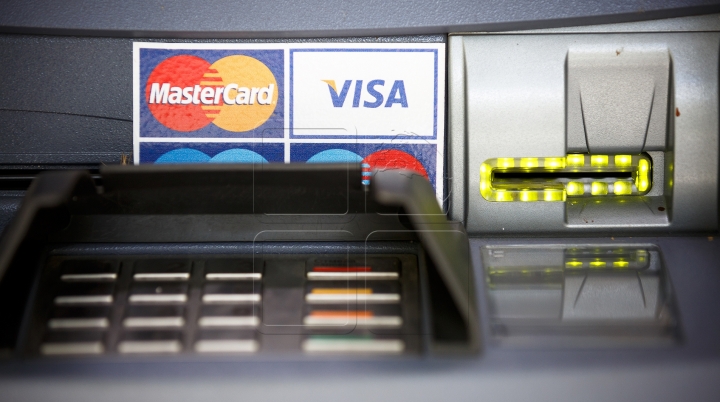 They used to pump gas into ATMs, blow them out and steal the money.  A 6-member criminal group was held up later last week in Moscow, as four of them were Moldovan nationals. The other two were Russian citizens, according to Moldova.org.

A spokeswoman for the Russian Ministry of Interior, Irina Volk, told media the six men had been detained as they were trying to steal the money from an ATM, righty in the moment when they were pumping the gas.

The police searches the incident.