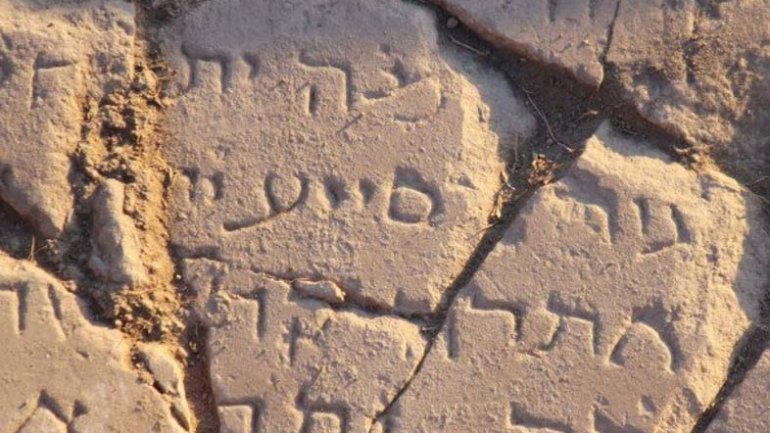 The world’s earliest alphabet, inscribed on stone slabs at several Egyptian sites, was an early form of Hebrew, a controversial new analysis concludes.

Israelites living in Egypt transformed that civilization’s hieroglyphics into Hebrew 1.0 more than 3,800 years ago, at a time when the Old Testament describes Jews living in Egypt, says archaeologist and epigrapher Douglas Petrovich of Wilfrid Laurier University in Waterloo, Canada.

Hebrew speakers seeking a way to communicate in writing with other Egyptian Jews simplified the pharaohs’ complex hieroglyphic writing system into 22 alphabetic letters, Petrovich proposed on November 17 at the annual meeting of the American Schools of Oriental Research.