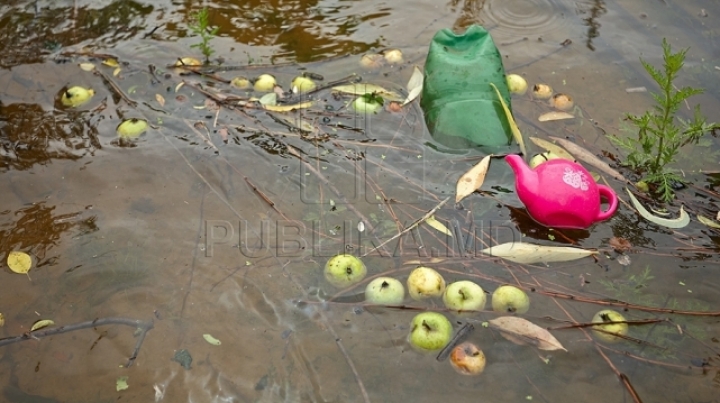 The late heavy showers in Moldova have destroyed crops in nine districts. The villages from the districts of Hânceşti and Leova districts have been hit the most.

The Emergency Service says the rescuers go on liquidating the consequences of the rains, as the situation is getting better. The Moldovan meteorologists predict the rains will dwindle the coming days.

Some farmers say they failed to have their plantations insured since the areas were too small. The local authorities say they have no money to pay for the farmers’ damages.

PUBLIKA.MD reminder: Moldova’s Hidrometeo Service forecasts the water level in some rivers will go up following the heavy rains.