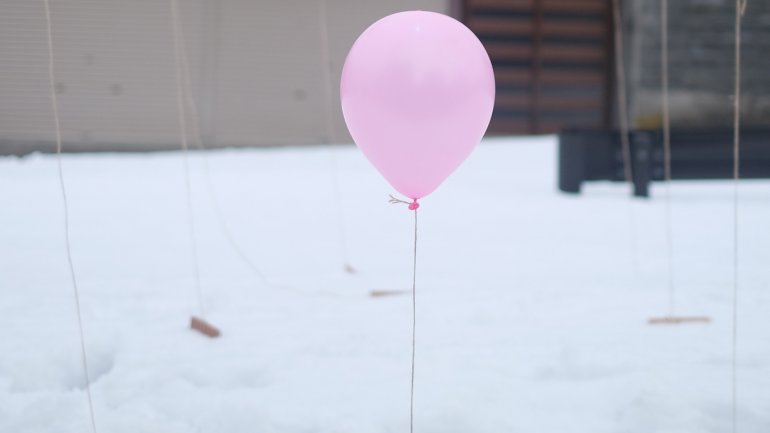 A heartbreaking Christmas letter from a child to their late father 'in heaven' has united a community in Scotland, according to indy100.com.

The letter, which was apparently attached to a helium baloon and later picked up in a field in Dunfermline after it deflated, was written by a child who explained they're currently in foster care.

The child writes that their mother is sick and their dream is a letter sent back from heaven under their pillow one night.

Stuart McColl, the man who found it, has told the Dunfermline Press that he's now on a mission to find the child and help buy them their dream presents this year.