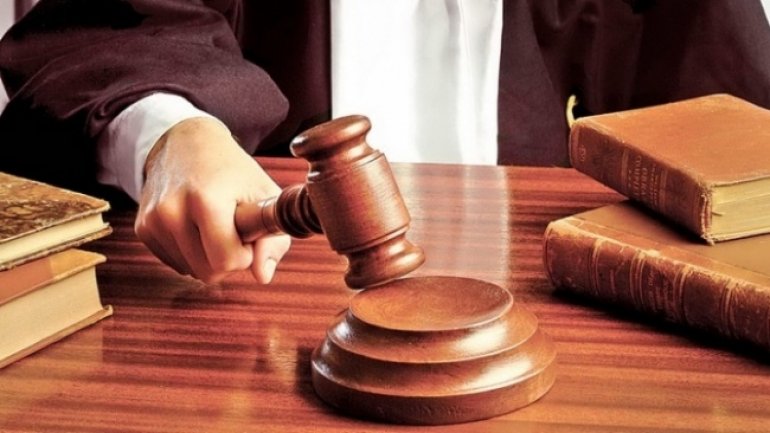 The first witness in the file of attempted murder of PDM leader Vlad Plahotniuc was heard at Chisinau Court.

The man has testified under drastic security conditions for almost five hours. According to the prosecutor, he said important details for the case, which could later endanger his safety and his family.

The witness was to shoot the building where Democratic leader Vlad Plahotniuc was, but he refused. The man was not heard as a witness, but through a glass wall with a hood on his head and a modified voice.

"The prosecution came with the purpose of examining the cause in close meeting and the hearing took place under special conditions. The witness's afraid that the defendants may find out his family", said Tatiana Vidraşco, Prosecutor PCCOCS.

He told the court that Alexandr Adamovich requested to execute the order, an accomplice from Ukraine who had the role of assuring the criminal group, leaving the territory of the Republic of Moldova.

"At the hearing, he declared the moment when he intervened in the execution of the murder. He gave away the role of every defendant in detail. He disclosed defamatory information about the offense," said Tatiana Vidrasco, prosecutor PCCOCS.

Four Ukrainian citizens, detained for attempting to kill Democrat leader Vlad Plahotniuc, have stood the trials. The Ukrainian law enforcement forces announced today that they have completed the prosecution and sent the case to court.

Other seven suspects stood the trials in Moldova in October last year.

Recently, Iurie Parhomenco, one of the defendants in this file, was sentenced to five years and four months in jail. He admitted his guilt and had a simplified trial.

According to the legal people, the defendants acted on the command of criminal authority Grigore Caramalac, named Bulgaru, issued the international search.

There are 17 people in total, eight were detained in Chisinau in April and the other in Ukraine.