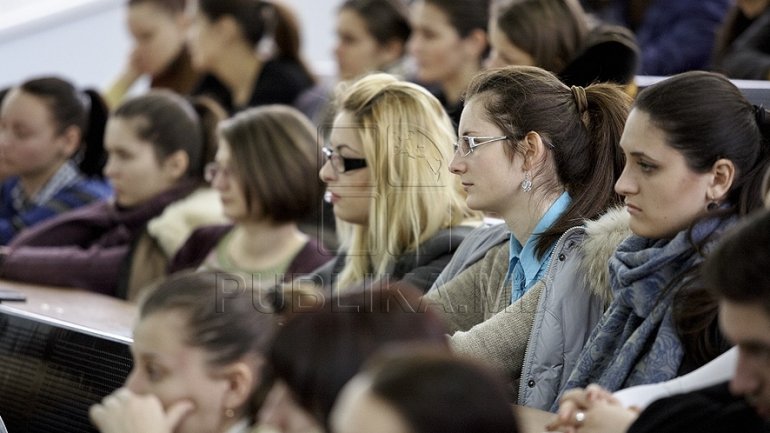 The Center for Demographic Research published a new study on the welfare of Moldovans.

Organization data show that the most wealthy people live in the capital, which has accumulated over 91 points in this chapter. In the top follows Balti Municipality and Drochia District. The worst situations are from the Cantemir, Hânceşti and Nisporeni districts, which have accumulated about 56 points.

The study also shows that the healthiest people are in Cahul. The district gathered 66 points. Following are Nisporeni and Briceni districts. At the end of the ranking of Moldovans' health are the districts Şoldăneşti, Rezina and Cantemir. Zones have not accumulated 50 points.

Sociological research also shows that in the last two years there has been an improvement in the demographic index in half of the country's localities.

This is primarily about birth rates, mortality and migration. So the best situation is attested in Chisinau. The capital has gained 67 points. Following are the Ialoveni and Criuleni districts. At the opposite pole, there are Ocniţa, Donduseni and Basarabeasca districts.

In terms of employment, Chisinau has gathered just over 50 points out of the total of 100. The top is completed by Balti municipality and Criuleni district. According to the study carried out between 2014 and 2016, the lowest jobs were in Edinet, Ocnita and Donduseni districts.