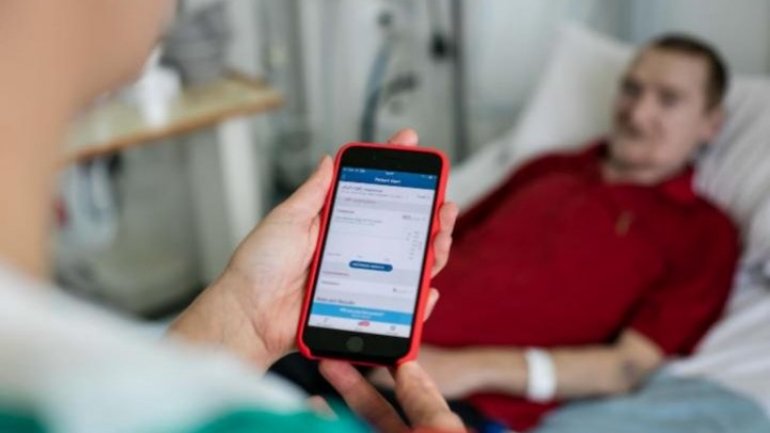 10,000 lives could be saved each year if doctors ditched pagers and switched to the sort of technology most people now use in their homes, NHS chiefs have said.

The Royal Free Hospital in London has teamed up with Google’s artificial intelligence arm Deep Mind to develop an app which alerts specialists immediately when patient’s kidneys are deteriorating, The Telegraph reports.

One in five patients in Britain’s hospitals experience an acute kidney injury and 40,000 will die from the condition.

The condition can strike at random, and often develops in people who have been admitted for something entirely unrelated to the kidneys, such as a broken leg. But around one quarter of the deaths could be prevented if the condition is spotted early enough.

The Royal Free is rolling out the app across wards to help pick up problems before they become too serious. Alerts will be sent to the smartphones of doctors warning them to respond immediately.