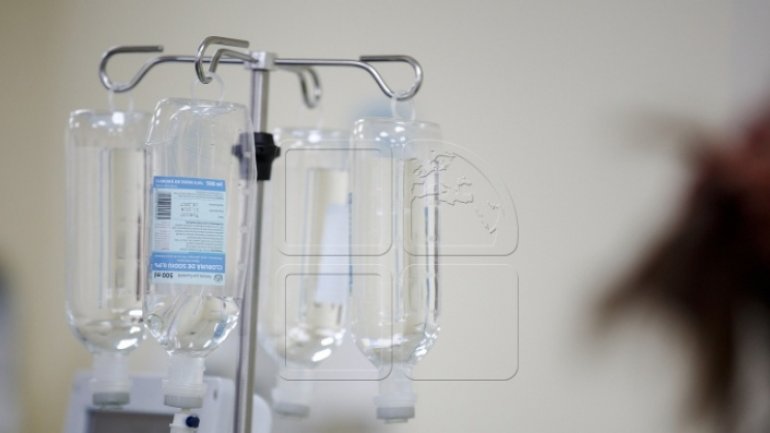 Every other third Moldovan is ill of chronic conditions, and their number is growing.

In the last six years the share of patients was increased by 4-per-cent to 35.5-per-cent of the total population, according to data of the National Bureau of Statistics survey.

According to research last year one third of citizens have indicated that they suffer from at least one serious illness, and half of them - at least two.

The most vulnerable are the rural people. Statistics show that almost 40 percent of women in the country aged between 35 and 40 years have chronic diseases. However, their number is with almost 9% higher than men.

The study was conducted on a sample of 2472 people.