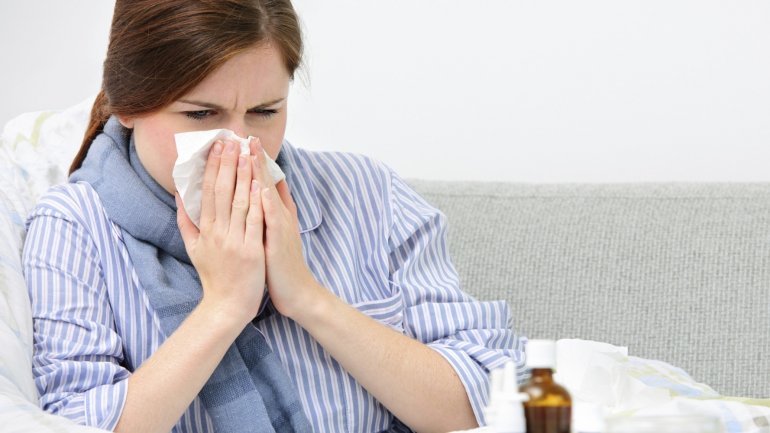 According to Health Department data, fewer cases of flu and viral infections have significantly decreased.

During the last seven days, over two thousand cases of viruses have been registered, with less than 1,000 compared to the previous week.

Specialists say the situation has improved due to the winter holidays, and the vaccination campaign initiated by the authorities.

However, doctors say a second wave of viruses is expected in February and March.