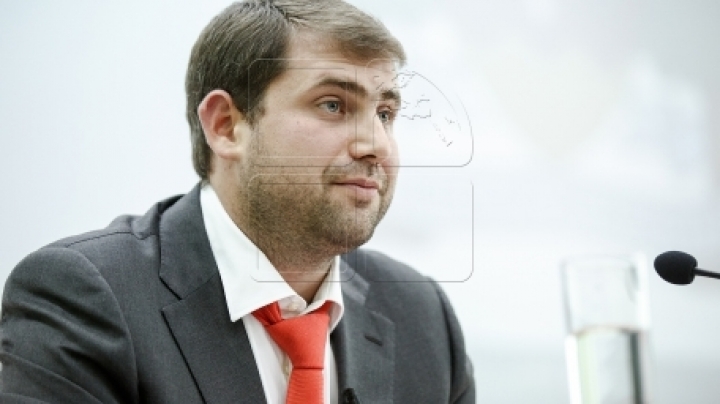 The health condition of arrested mayor of Orhei Ilan Shor has worsened, as an ambulance has been called for him.

Because of the health problems, Shor was unable to appear in court last week. His doctor says he has an innate heart problem and high blood pressure.

Ilan Shor’s lawyer says the doctors have been called for him for the second time since being taken into custody and he will prove to the court that Shor is unable to stay in jail.

According to the prosecutors, when Shor headed the board of Banca de Economii, scores of bad loans were given away, which were used in fraud and money laundering.