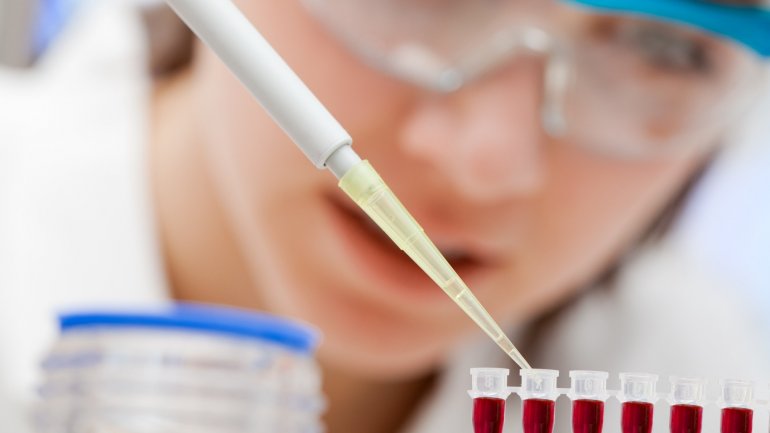 A new anti-HIV therapy gives hope to AIDS patients. The experimental vaccine has been developed by British and Spanish researchers. The first tests on human subjects showed that the vaccine inhibits the dreaded virus for a period of six months, during which patients do not have to follow any medication, write digi24.ro.

The therapy was achieved by the joint efforts of researchers from Oxford and Barcelona. So far, the vaccine was tested on 13 patients infected with the HIV virus. The immune system of five of them was able to control HIV for half a year. As with any treatment, the patients' reaction to the vaccine depends on many factors.

Now researchers want to know how can I do to prevent the immune system to attack HIV virus for longer periods of time.

Although the results are more than encouraging, experts warn that commercial version of the vaccine could barely reach the market over ten years.
AFLĂ imediat Știrile Publika.MD. Intră pe Telegram