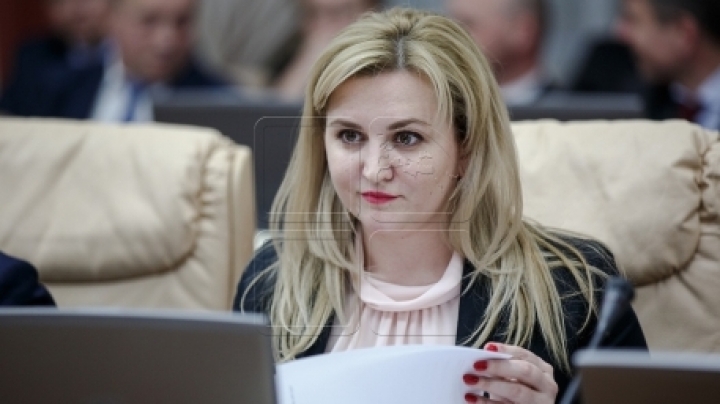 Better medical service, changing doctors’ remuneration system and stabilizing the financial situation in the healthcare system. These are some of the Health Ministry’s achievements this year. The information has been aired in a video message on social media by Minister Ruxanda Glavan, on the occasion of turning a year in office.

She says the financial situation in the system has been stabilized due to rigorously controlling every medical institution. By the end of 2015, their debts decreased with 140 million lei. The Ministry undertook steps to provide medicines to hospitals. The Ministry reviews the list of subsidized medicines and the diseases for which they are subsidized.

"We managed to boost this budget by 50 %, plus 167 million lei, compared to last year," Glavan said.

The Minister has referred to a series of important laws, passed during this period, as the regulation on feeding children.

“Special attention has been paid to keeping in the health specialists. Over 440 youths, graduating with state scholarships, have gone to work in country-side hospitals. A new regulation has been implemented insuring the doctors get their salaries in due time.”

For the first time, the wages are going to be paid depending on the physicians’ performance: "With this mechanism we make the first steps in financially stimulating young specialists and in additional stimulus in function of individual performance."

All the reforms have been carried out with money from the state budget and from foreign donors. 138 million lei from the World Bank were transferred to the state budget, because the Health Ministry reached certain indices.