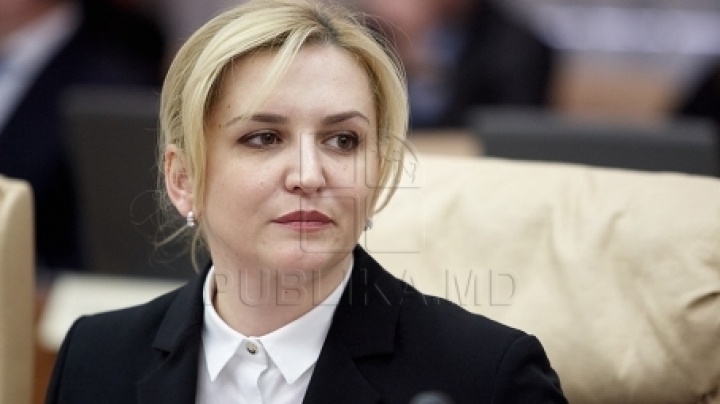 The medical system will be further modernized with the Japanese Government’s support. The Mother and Child Institute is the next hospital to be endowed with modern equipment.

Health Minister Ruxanda Glavan and the first Japanese ambassador to Moldova, Masanobu Yoshii, broached the issue at a meeting.

Though patients from the entire country are treated at the Mother and Child Institute, the hospital lacks Nuclear Magnetic Resonance Device, which costs EUR1 mln.

"The Institute needs this device that is very important to investigate and treat the little ones," said hospital manager Sergiu Gladun.

Another priority of the Health Ministry is re-equipping the pre-hospital emergency system.

"I have discussed the conditions in which the Moldovan Government could benefit from this grant or loan in order to endow all the system," Ruxanda Glavan said.

For the last years, Moldovan hospitals have been endowed with cutting-edge medical equipment bought with the support of the Japanese Government. Most investments have been made into the Emergency Institute.