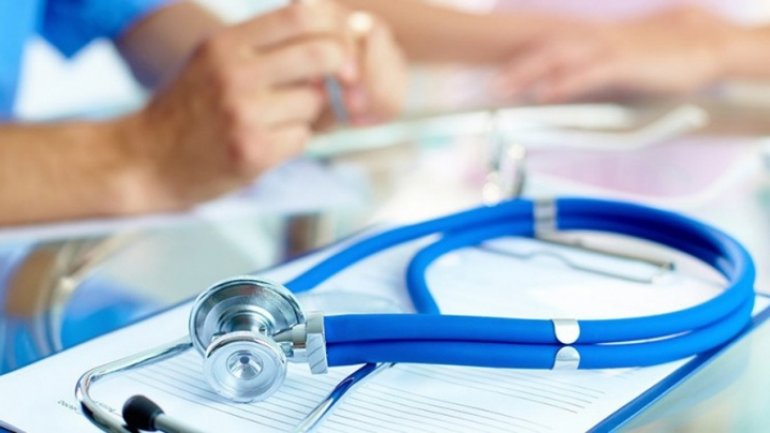 More than 400 Moldovan children having diabetes will receive free tests to check their blood sugar, as from 2017.The tests will be distributed once in three months, after the children will be consulted by their doctors.

The Health Ministry has already bought 730,000 tests. They cost   3 - 6 lei in drugstores, but the ministry managed to get them 1.5 apiece, following an auction.

Health Minister Ruxanda Glavan has said it’s a first step and all the process will be monitored in 2017, as starting from 2018, these diabetes tests will be included onto the lists of drugs compensated by the Government.

She also visited, today, the Mother and Child Institute which is being repaired in a Moldo-Romanian project worth EUR2.5 million.